... The Art of Animalier Sculpture

Jonathan Knight is one of the leading animalier sculptors of his generation. Through the animal, bird and equestrian sculptures in which he specializes, he has established an international reputation. His work is collected widely in the UK and Europe, but has also gone as far afield as Australia, the United States, Malaysia, and Singapore.

Inspired, in part, by the ground-breaking animal bronze sculpture of northern Europe in the early 20th century, Jonathan Knight has forged his own unique style. It is one in which a stylistic  formality of approach is softened by a tenderness of observation.

The result is an art which is distinctively Jonathan Knight.

Working in clay, his sculptures are cast in bronze by the lost-wax method and, unless they are commissioned works, are available in strictly limited editions. They range in size from a domestic scale suitable for display in the home to monumental work which can be set in the landscape or in a public space.

In the art of Jonathan Knight, do not expect to find extravagant movement or heavy texture.
His work is of a more intimate nature where the soul of his subjects emanates from within a form which has been taken back to fundamentals.

Exhibited at the most prestigious art events in Europe such as Masterpiece and Brafa, and through only two commercial galleries, his latest works are eagerly sought after.

Consequently, the sculptures of Jonathan Knight feature in important collections throughout the world including, notably, that of Her Majesty The Queen.

To see a video of selected sculptures at his recent one-man show at Francis Maere Fine Arts, Ghent in 2018 click here 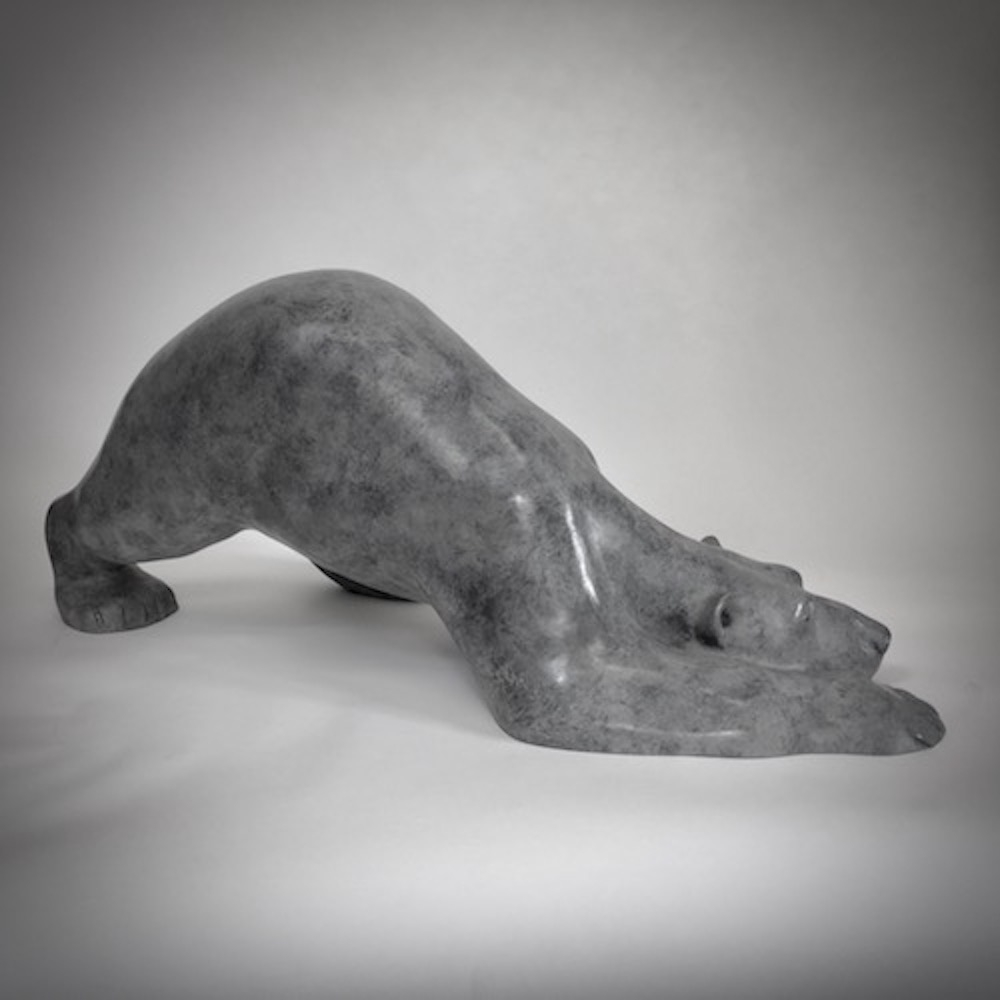 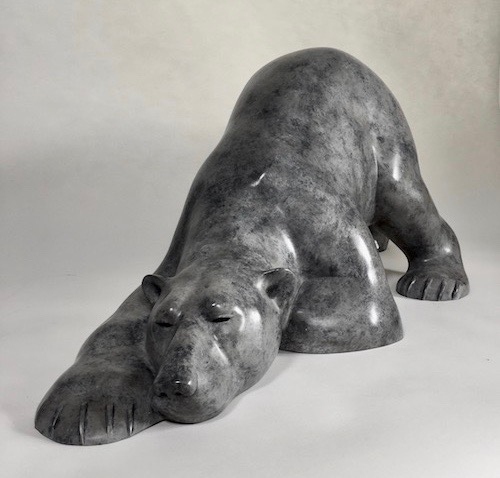 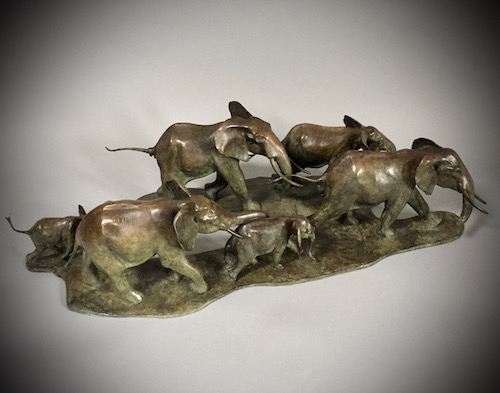 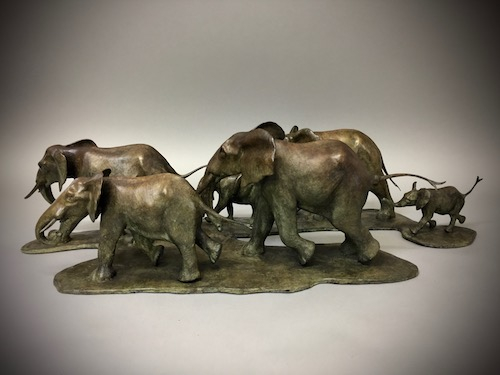 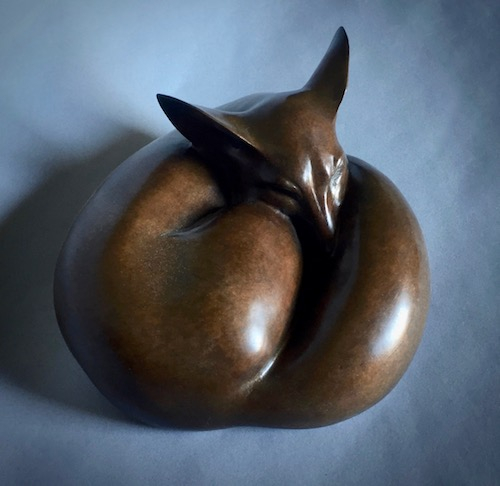 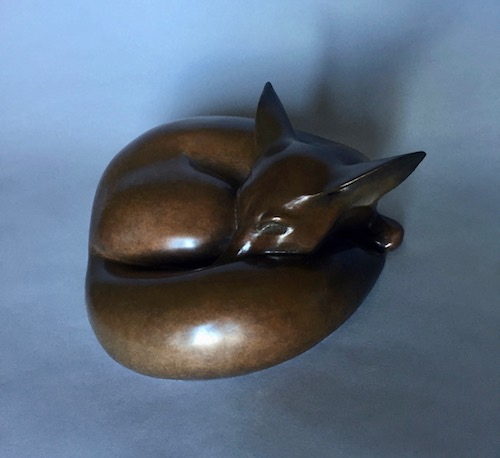 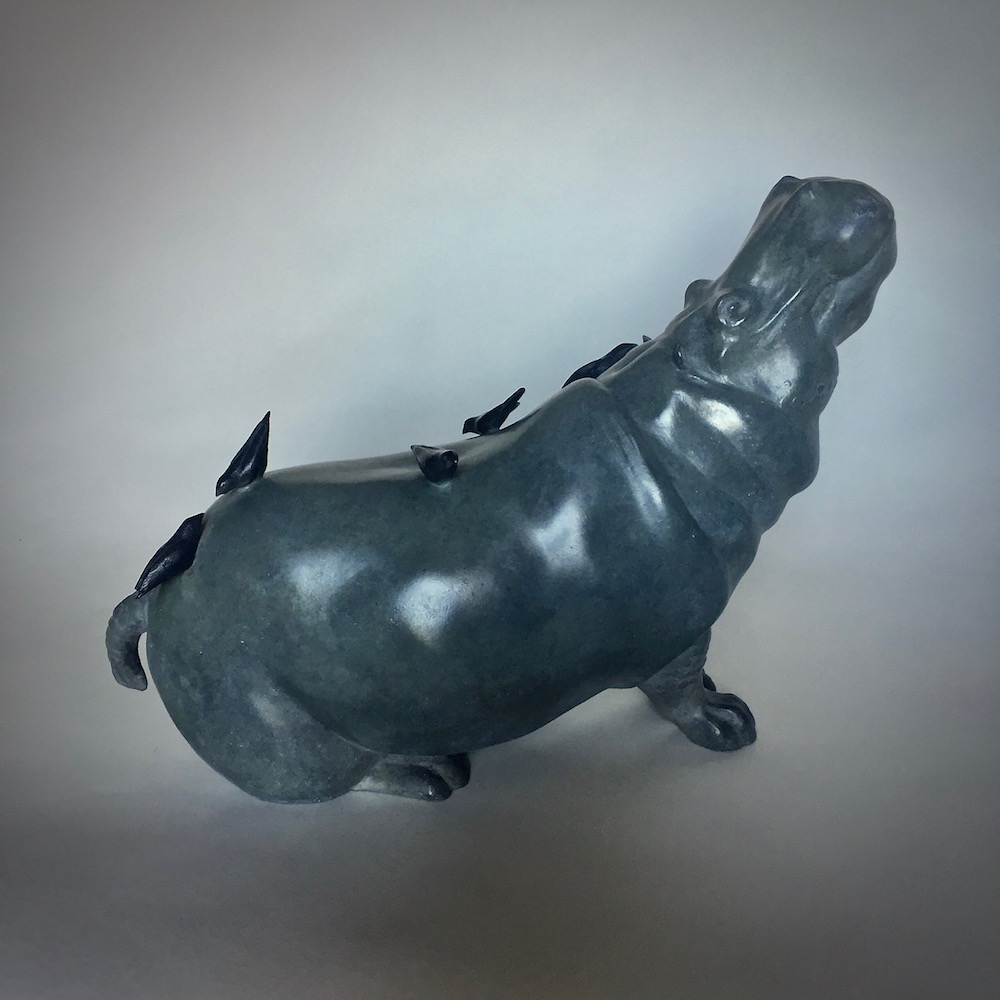 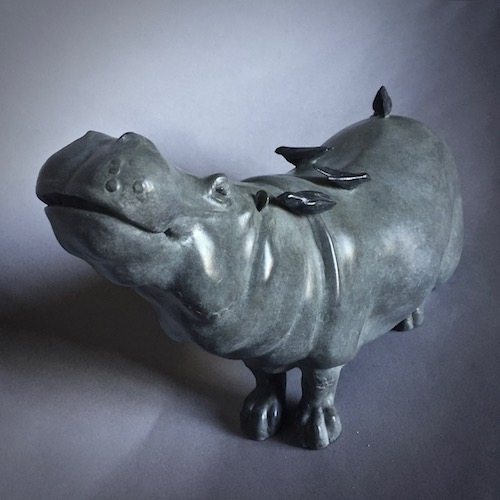 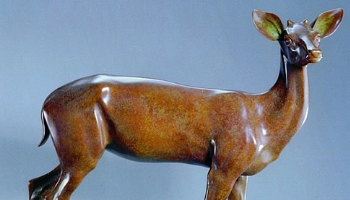 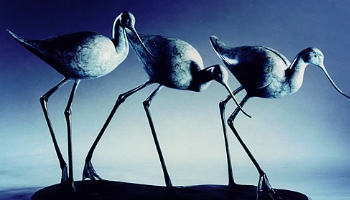 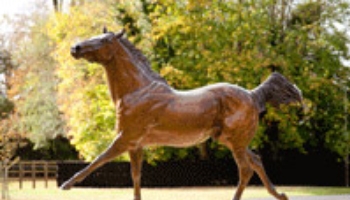 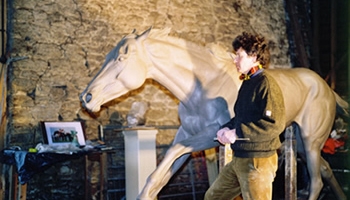